Tonopah, NV to Jamestown, CA, 248 miles.  When we awoke this morning, some of the cars had been vandalized.  Lovejoy, Polland and Nicholson cars were targeted.  Fortunately, no permanent damage, just stuff thrown on the cars making a mess. What mentality gets enjoyment out of that?

Heading west on Hwy 6, there are modern day ghost towns, places where it looks as though folks just walked away.  And then of course the vandals take over. 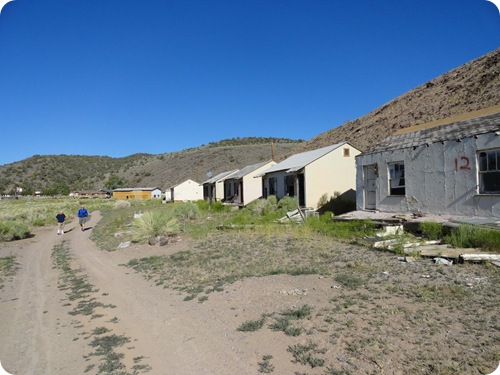 After entering CA, we picked up route 120 at its eastern end and this is a fun road.  Besides the beautiful alpine scenery, the road is like a roller coaster, and the faster you go, the more thrilling it is. Bob had to try different speeds, 50 was good, 55 was better and 60 was thrilling.  I think  we would have left the ground if we had gone any faster! 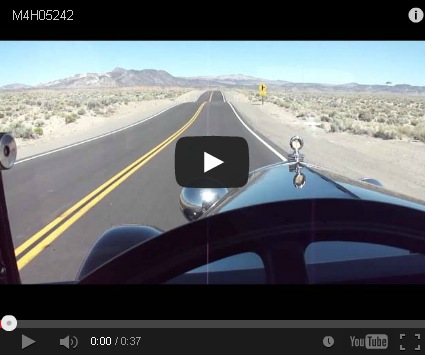 Finally, a glimpse of the Sierras,,,,, 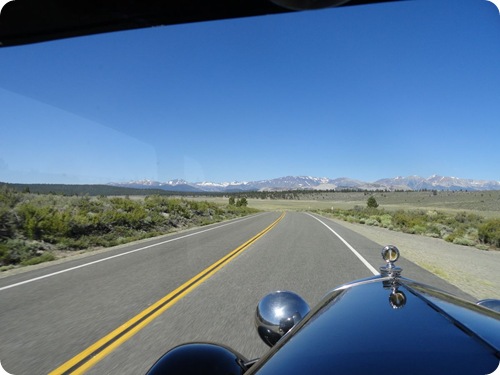 This Mono Lake view captured us,,,, 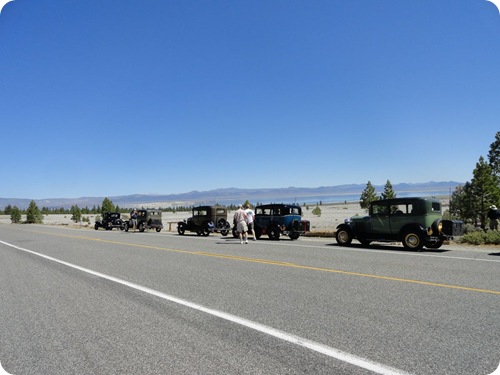 So we dirt roaded into the Tufa preserve where we found these Tufa People,,,, 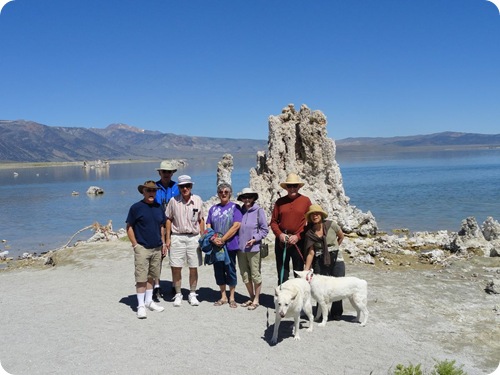 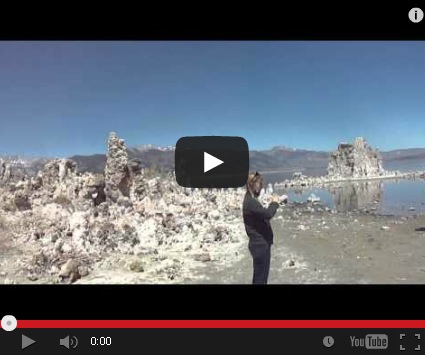 After lunch, we tackled Tioga Pass from the east side.  That is a climb and a test of our poor little Model A’s.  Long stretches of 2nd gear over, and you think you hear new noises. 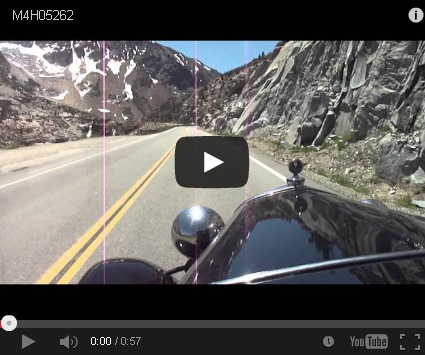 Yosemite is so spectacular, all the huge granite,,, 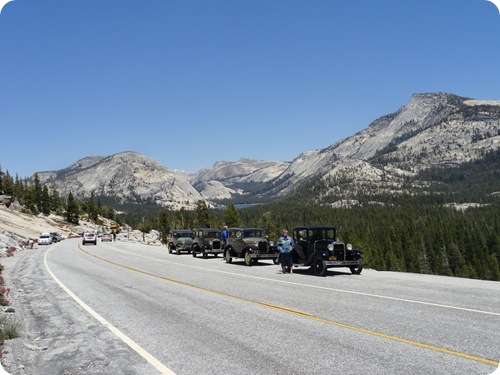 We finally made it to Jamestown and our rather funky hotel, very old but refurbished very nicely. 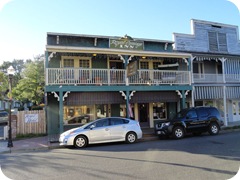 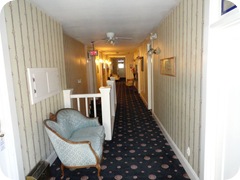 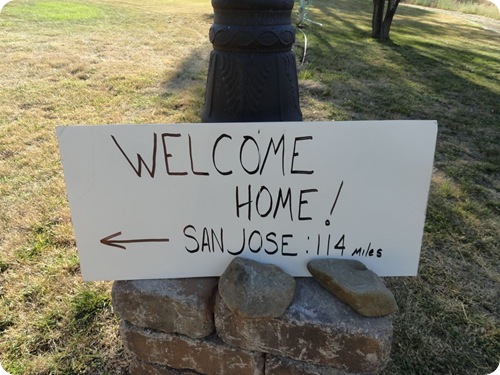 Also on hand to welcome us were George and Barb Fontaine and George and Diane Oeh.      John had two BBQ’s going,,,, 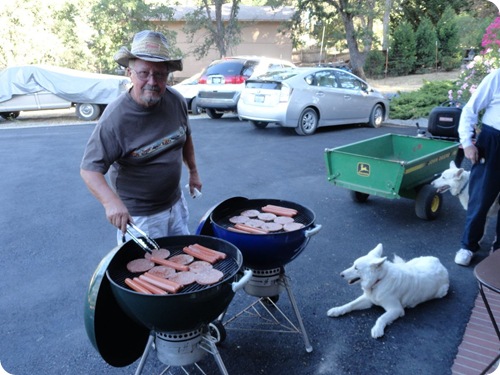 and Judy stacked the side tables with goodies,,,, 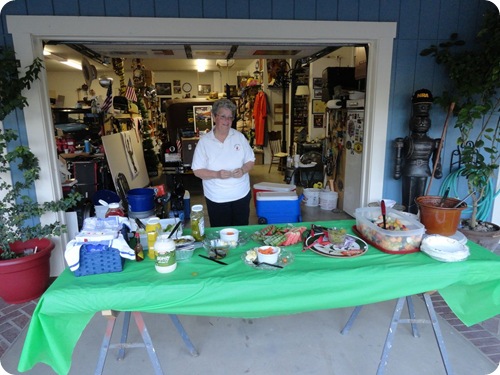 Believe me, this band of weary travelers was very appreciative, thank you John and Judy.

The gang surprised us with a little 49th anniversary celebration,  we had no idea they even knew it was our anniversary, cake and ice cream, flowers and cards, wow,,,  thanks, guys. 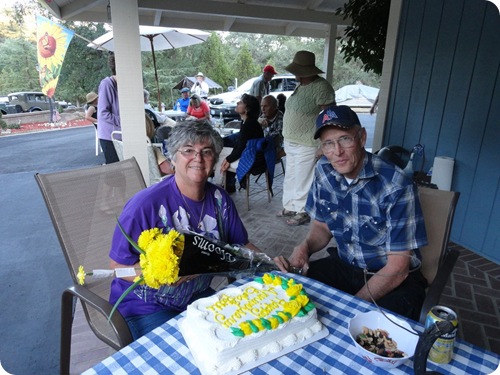 Model A news, Pat Lovejoy changed his water pump this morning, it was developing a squeal.  John Polland’s A was delivered by AAA express to Jamestown via Sonora Pass, he beat all of us to Jamestown.  Lee Dal Canto’s A has a clack.  Pat very cleverly narrowed it down to the timing gear, Lee has decided to flatbed home rather than do a parking lot repair.  That’s it, all the news that’s fit to print.    Home tomorrow.

Terrific videos, thanks for taking us along on your travels. And congratulations on your 49th Anniversary.

Wow! What a great trip...glad we could see you intrepid travelers on the way home. A bunch of friendly faces!
What a treat!
John and Judy

Congrats on 49 years !! had fun as always following your adventures.