Day 13:   Twin Falls, ID to Lovelock, NV, 353 miles.   Not much to see today, just pedal to the metal heading south and west.  Left the irrigated farmlands of Twin Falls into the high desert and spent a lot of time looking at scenery like this.  Well, maybe that is a slight exaggeration. 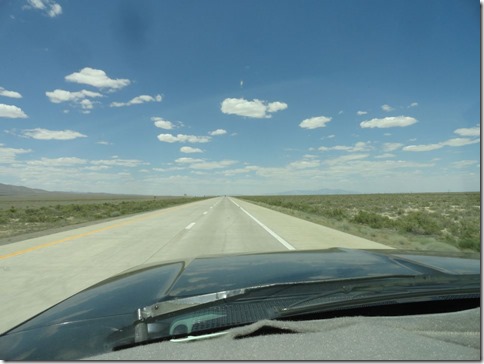 Stopped in Wells, NV and snapped a couple interesting signs.  The first one has to do with travelling down the California Emigration Trail to the gold fields as this was a major route.  Click on it for a larger version. 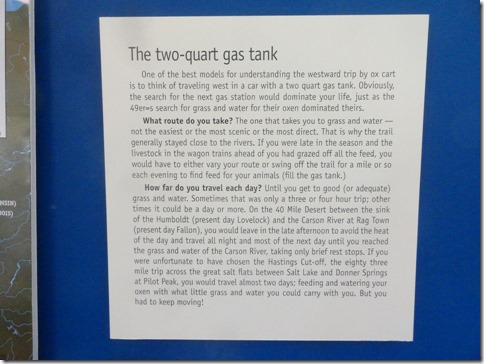 The second just for fun on the side of an old building.  Probably for the tourist benefit. Nothing around the corner.   Shucks. 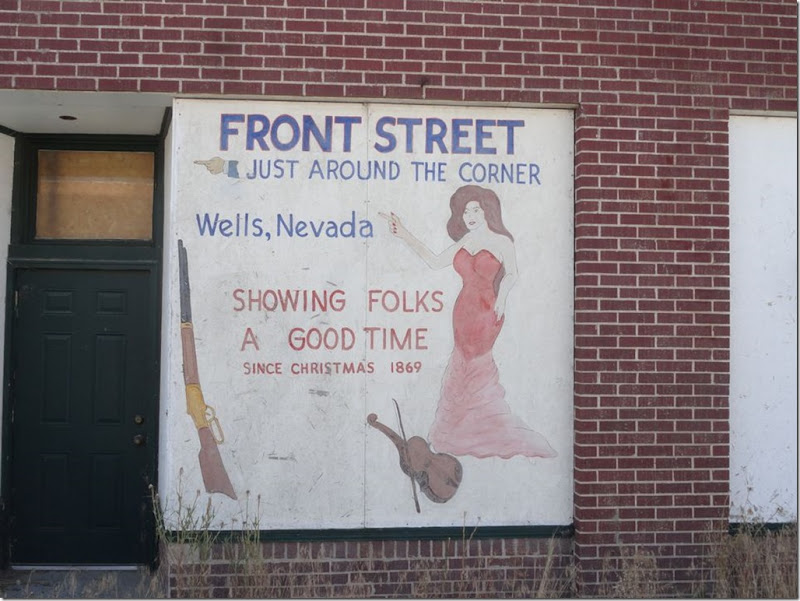 But you can rent an apartment real cheap here.  Probably by the hour, day or month. 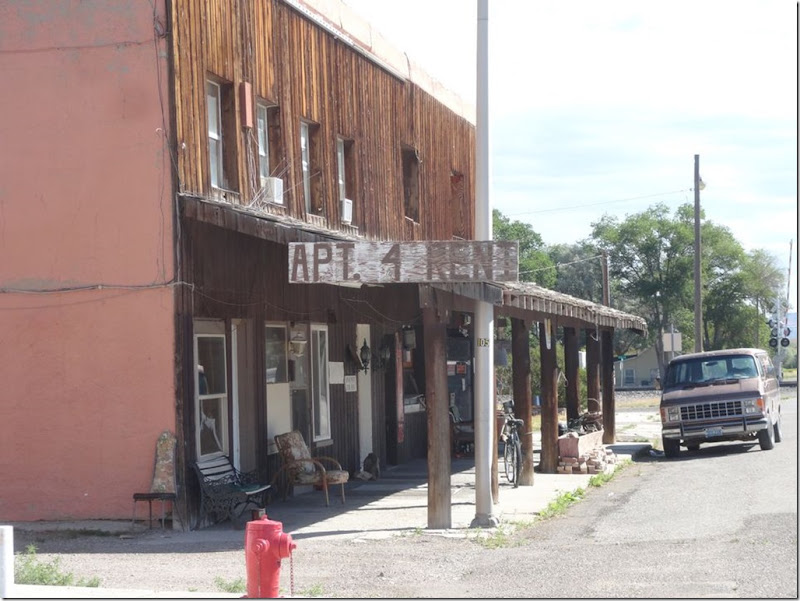 Ray found a truck we all like.   Looked ready to roll. 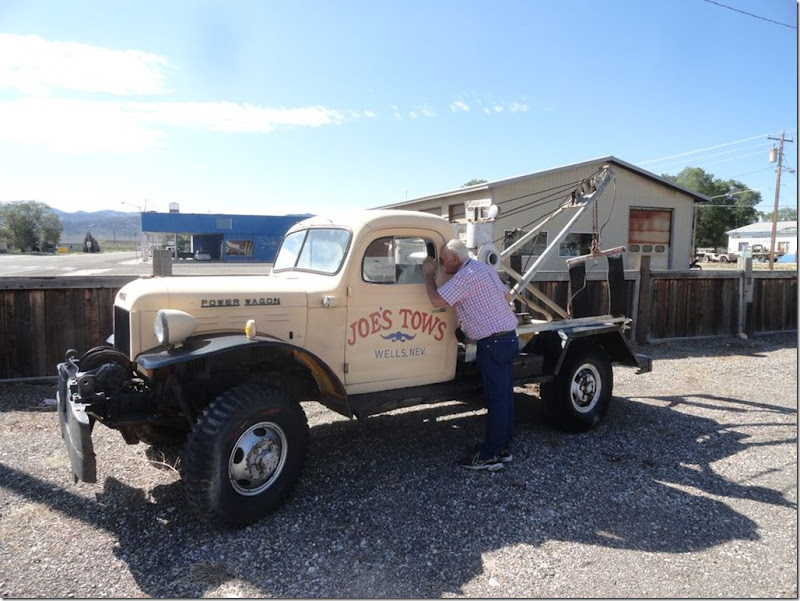 Ended the day in hot Lovelock, NV.   Not much happening in Lovelock. Exception is the old restored train station.  Internet connection in Lovelock not good enough to post. 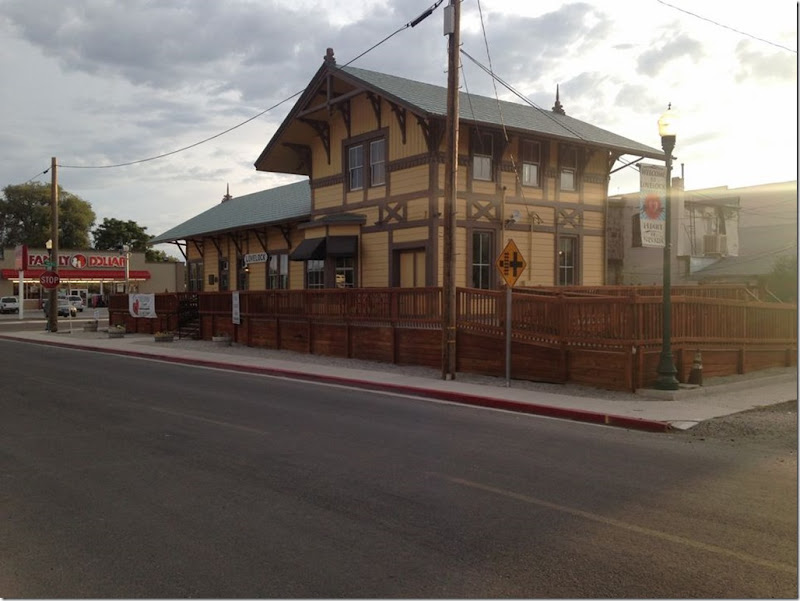 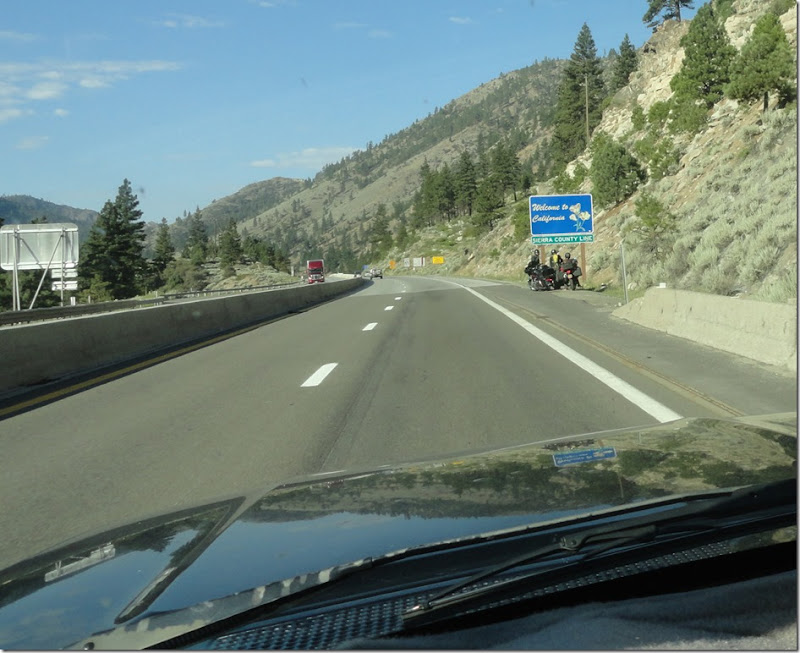 Carlin, where the trains stop and the gold rush begins.  (Carlin has the largest open pit gold mine in the world.)

Welcome home. Thanks for taking us along on your journey, was great fun 😍

WELCOME BACK! Looks like you guys didn't hit much rain when you hit the California border. Funny how home-Itis sets in. Thanks for taking us along on your Canadian trip, and as usual, saw a lot of interesting spots along the trail. Now, time to take care of the residual cold bug, Bob.