256 miles, Eau Claire, WI to Marshall, MN.  We didn’t have to drive as hard today and I must say we did have some fun.  Stopped at the last fireworks stand in WI just to get a picture,,,, 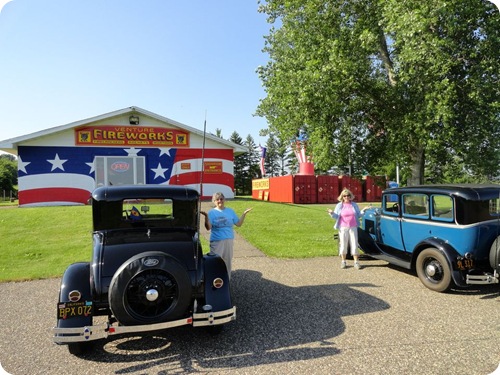 But you know what happened, we ended up inside the store,,,,, 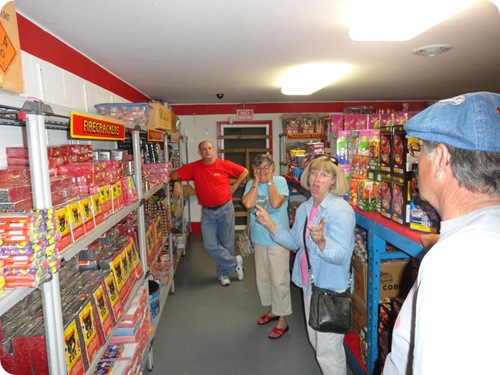 Linda, “Bill, these are illegal in California!!”  While we were sorely tempted by the bigguns, we were fairly conservative, no rockets to the moon or M80’s,,,  Outside we noticed part of the parking lot was blocked off. 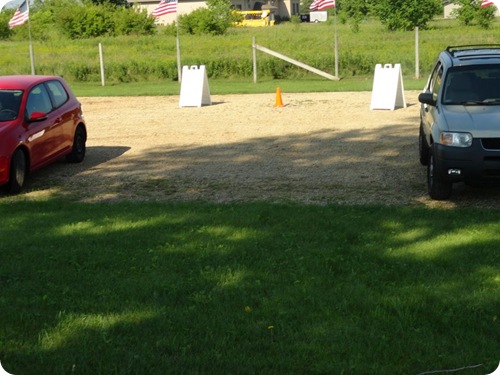 Closer inspection revealed a killdeer sitting on eggs in a hollowed out gravel nest. 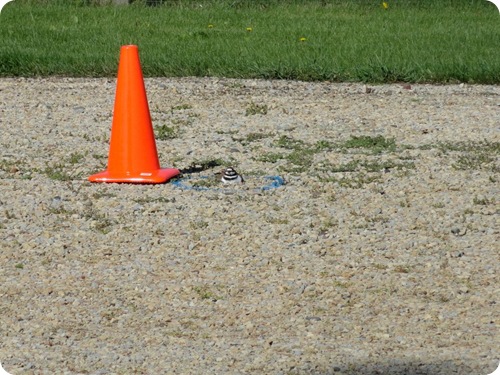 She was quite assertive and stepped off the nest to reveal two hatched eggs and two about to hatch eggs.  What a location for a nest…Anyway, on to the Mall of America,,,, 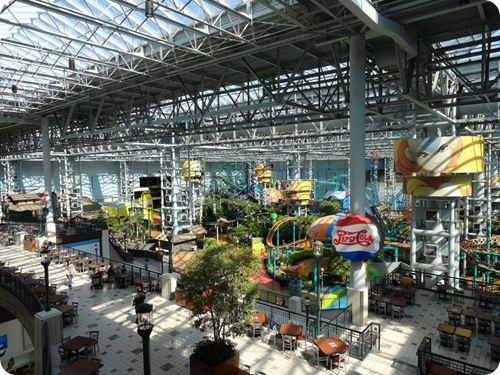 which has an amusement park in the middle,,, who suggested a ride on this roller coaster????  Look at it, it is really tame. 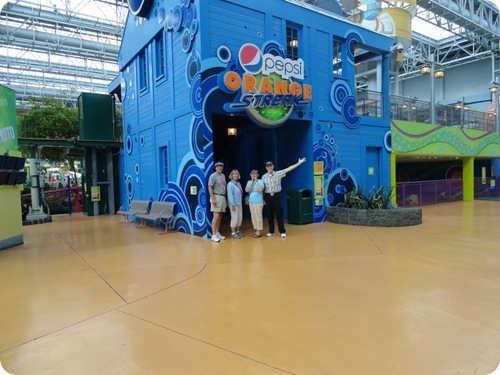 Well, at least we did not go upside down,,,, notice the glee on the guys faces and the stark terror on the ladies faces,,,,, 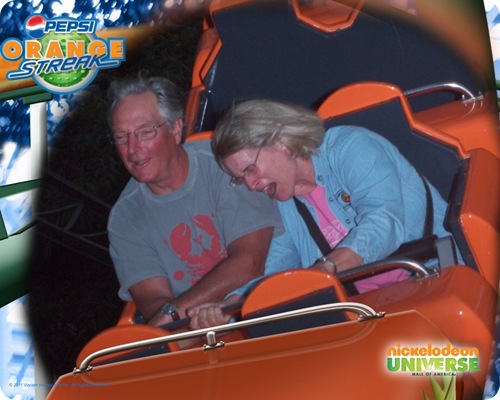 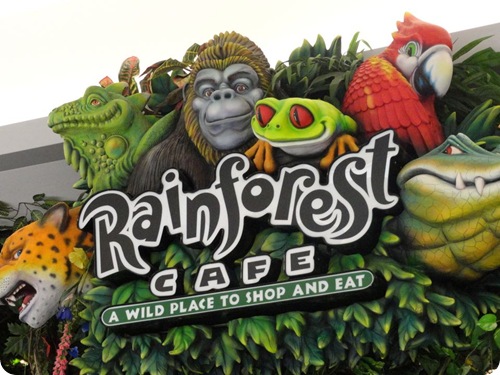 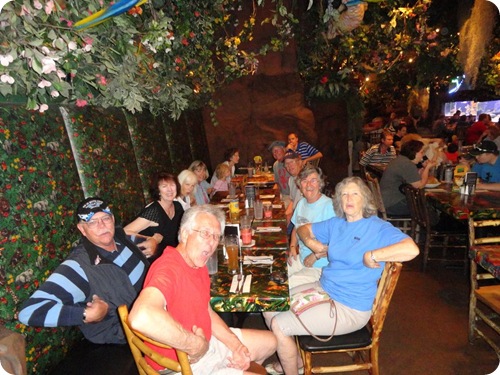 As we were making tracks for Marshall late in the afternoon, we received a phone call from our old friends in Minnesota, Andy and Sally Vano, warning us about big bird attacks on automobiles on route 19.   We knew something was up when this little Cessna appeared and flew along side us. 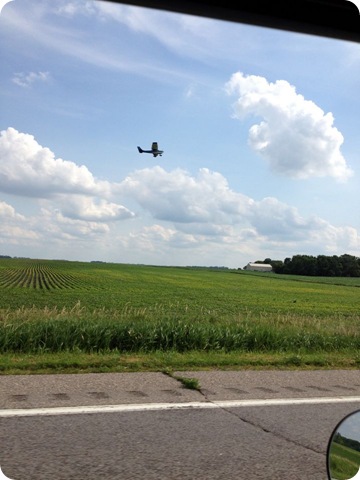 Yep, it was Sally and Andy.   They tracked us into Marshall and landed and we had dinner with them,  what an unexpected treat. 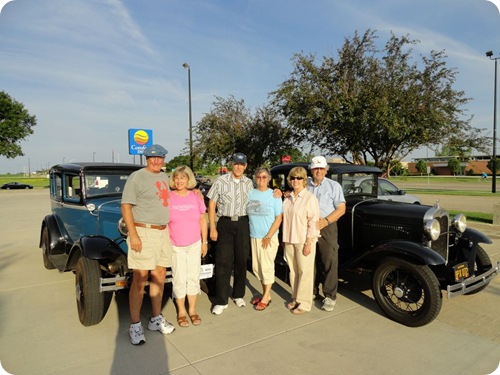 You just never know what you’re going to find or what’s going to find you on those Minnesota backroads.  How ‘bout that???? Oh, three funny signs for today Shadow Hunter Blinds,,,Knotty Vines,,,Wildhorse Auto Body

I love the signs. You just wonder what the place is that would have a sign like that. Don't you want to stop and check it out??? No I bet you are in toooo much of a hurry to get home! Safe travels. The sunrises were gorgeous - sorry to see them go.
Mary & Bob B

Those pictures on the rollercoaster look similar to some I've seen in a Model A!
B.B.

Your exploits never fail to amuse us. And how much shopping did the girls do at the Mall of America??Watch out for floods & fires on your return to California.

What a fun day!! You guys are rockin' the roller coaster! Way to go!!

You guys have the most fun!! The roller coaster pics are so cool. And I can't believe that Sally and Andy surprised you -- that is awesome.

Oh, and I second Catherine's comment - did you get some good stuff for us for the party? You know, something at least as good as those acetylene bombs you used to make?